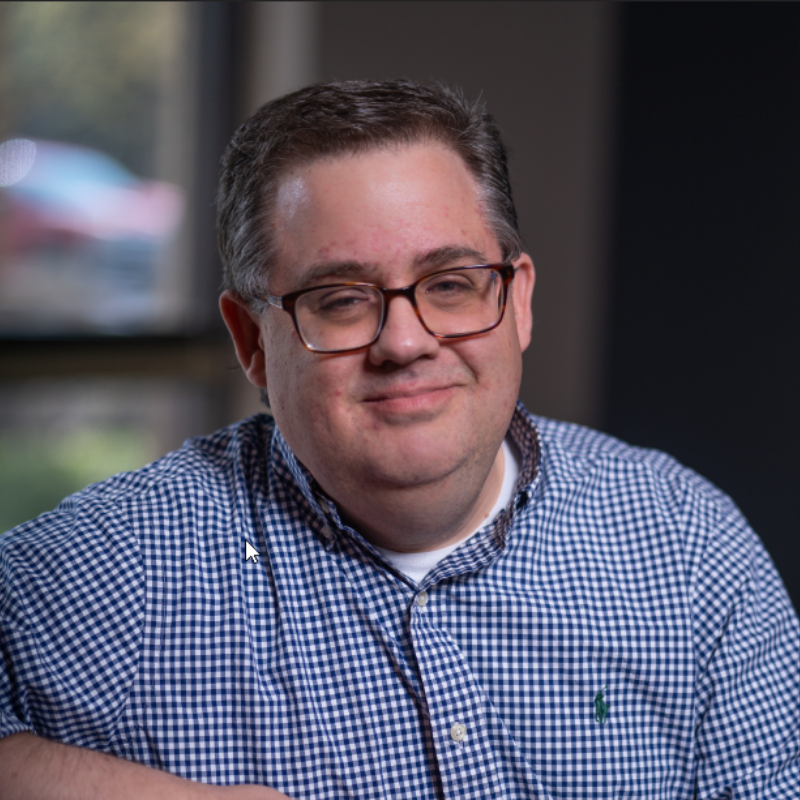 Spencer Presley is the VP of People for Teslar Software. In this role, Presley manages departments across the company including human resources, quality control, and customer training. Presley is responsible for helping his teammates access the information and resources they need to succeed. Presley joined Teslar with nearly a decade of strong banking experience. He worked at Arvest Bank across many areas of the institution; he started as a teller, worked his way up to branch management and eventually became a commercial lending assistant. Presley earned a bachelor’s degree from the University of Arkansas in editorial journalism. He resides in Northwest Arkansas with his wife and two children.
Find me on:

The battle for deposits has become increasingly competitive for community financial institutions. Major retailers and tech companies such Apple, T-Mobile and Google are attempting to enter the financial services landscape, posing new threats to existing players. As a result, money that used to be stored in traditional bank accounts is now scattered across various channels that are typically not secured by the FDIC, such as the Starbucks app. And, large national banks still persist as significant competition. With their expansive budgets and vast resources, national banks have more freedom than their community bank counterparts to leverage technology and hire staff in their efforts to gather deposits and scale.