Citibank recently announced plans to eliminate overdraft fees beginning this summer, making it the largest bank thus far to implement this policy, according to the press release. The bank announced it would stop charging overdraft fees, returned item fees, and overdraft protection fees in an effort to be more financially inclusive.

While it may be the largest, it is certainly not the first bank to implement similar policy changes, as the banking industry has been receiving political and regulatory pressure to make changes to these fees.

Several other large banks have also made overdraft policy changes in the past few months. CapitalOne made a big splash in December 2021 when they announced the elimination of overdraft and insufficient funds fees. Since then, JPMorgan Chase and Bank of America have also announced changes to their overdraft policies, although not as drastic as complete elimination.

All these announcements and policy changes have left many community financial institutions wondering if they should be reevaluating their own overdraft policies and what more they could be doing to increase financial inclusion initiatives. There are many factors to consider when deciding if similar policy changes are right for your institution.

Why are banks being pressured?

Consumer advocates have been speaking on the need for financial inclusion for several years, and the economic impact of the pandemic has only exacerbated the issue. Although there are thousands of financial institutions in the United States, there are still millions of adults who are “unbanked” or “underbanked.”

One in 10 adults in the United States are “unbanked,” meaning they do not have a checking or savings account at any bank or credit union. Additionally, 24 percent of U.S. adults are considered “underbanked,” meaning that person has a checking or savings account but has used alternative financial services (purchasing a money order, paying bills, or cashing a check through a service other than a bank or credit union) in the past year.

Eliminating overdraft fees is one of the seemingly simpler steps that can be taken to support these individuals.

“Overdraft fees kick people when they are down,” said Nadine Chabrier of the policy and litigation counsel for the Center for Responsible Lending. “Their costs are borne by financially vulnerable consumers. Overdraft fees are also one of the most common reasons people lose their bank accounts.” 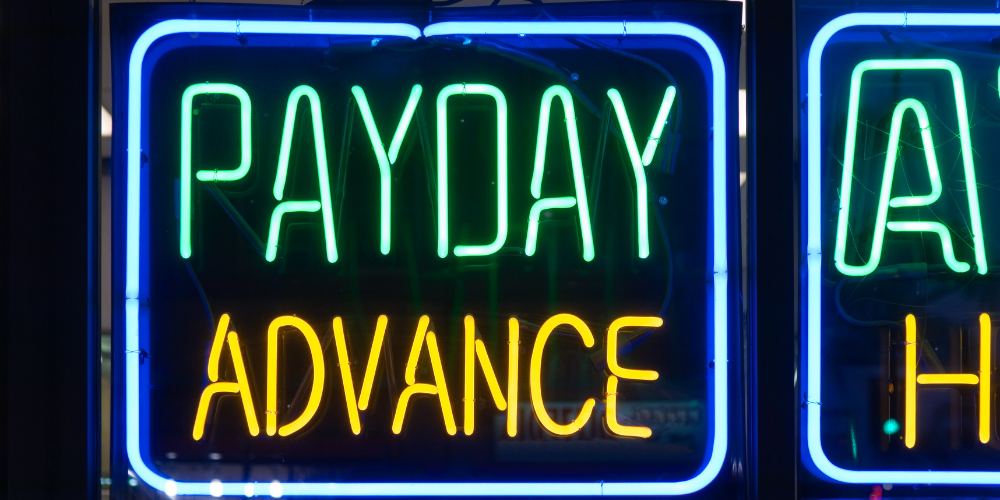 It’s not as simple for community banks

As large banks continue to make drastic policy changes like these, it adds a competitive edge against community institutions. But it’s not just a battle between big banks and community banks anymore. Neobanks have made their way on the scene, as well as retailers like Amazon and Dollar General moving into banking services. It’s understandable that, while CFIs are not currently facing the same level of political and regulatory pressure as larger banks on this issue, proactive institutions are rethinking their overdraft policies and practices to remain ahead of the issue.3

“[Community institutions] are in a much more precarious position because their overdraft fees account for a much larger portion of the overall profit,” says Justin Hayden of consultancy firm Capco. “A lot of these community banks won’t survive if they turn around and cut it off one day without having any planning in place to offset the revenue.”

The message it sends to consumers

If your institution is considering making changes to overdraft fees, keep in mind that whatever choice you make is a statement to consumers. "If you see it happening, that [financial institution] is making a statement about how they feel about consumers because that will not be helping them economically in any way," said Gabe Krajicek, CEO of Kasasa. 3

The stand-out selling point of community financial institutions is excellent customer service and a commitment to serving those in their community. While there may be a loss of revenue upfront, the choice to eliminate overdraft fees definitely sends the message “we care about our customers.”

This could result in not only a competitive edge, but an influx of customers. Eliminating overdraft fees is particularly appealing to unbanked and underbanked populations, which statistically consist of younger, lower-income, and minority households.4

Overdraft-related service charges dropped significantly for all U.S. banks during the onset of the pandemic in Q2 2020 and are still down from pre-pandemic levels.3

Although these changes are reflective of consumer behavior and not overdraft policies, now could be a good time to make overdraft fee policy changes without feeling as much of the impact, since revenue from these fees is already down.

Solutions to have the best of both worlds

Citibank announced that in place of overdraft fees, they are offering services to cover negative balance transactions with no associated fees. They will offer a safety check service that will automatically move funds from a linked Citi savings account to cover a negative balance and a checking plus service which provides a line of credit that will automatically transfer funds to cover a negative balance. They also currently offer low-balance alerts and do not authorize ATM or point-of-sale transactions when there are insufficient funds.1

Some other banks have implemented remedies like offering an account option that has zero overdraft fees. Others are lowering overdraft fees but raising other fees to offset the lost income. Some banks are not changing the fee, but are allowing a grace period before charging the fee.

Community institutions will continue to outshine the competition with their excellent customer service and personal touch. Specifically for the issue of overdraft fees and financial inclusion, staying ahead will require the right balance of timing, a plan to offset the lost revenue, and sending the right message to your community. Being proactive with your plans and ideas and mulling the options is the right place to start.