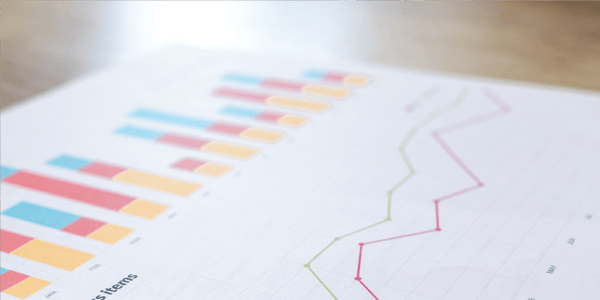 In June of 2019, the FDIC released their annual report on the performance of Minority Depository Institutions (MDI). This report has been produced annually since 2001 and provides an excellent outlook on how MDIs are doing across the country.

Since the late 1980’s the FDIC and the United States Government have tried to preserve and increase the amount of MDIs in the US. MDIs in the US have traditionally only made up a small portion of FDIC-insured community banks. Even though there are over 5,000 community banks across the United States, only 149 are classified as MDIs, with about half being Asian-American and a little less than half being Hispanic-American.

Historically this number has always been small. And sadly, the number of MDIs have declined more since the financial crisis of 2008, similar to the contraction of other market segments of community banks. Leading up to the financial crisis in 2008, the early 2000’s was a period of growth for MDIs in minority communities. During this time period MDIs grew from 164 to 215 and it seemed as if that growth would steadily continue. However, as of today there are only 149 MDIs.

Even though the number is small, it does look as though MDIs could, once again, be on the rise. A significant contribution to such a small number of MDIs is simply that MDIs are a lot younger than traditional community banks. The average MDI is 34 years old, compared to the 98-year-old average standard community bank. This little time in the community has not allowed MDIs to experience growth and establishment in their community the same as their community bank counterparts.

Hopefully, with time and steady growth of community banking across the US, we can see concurrent growth of MDIs back to and above a pre-2008 financial crisis level.