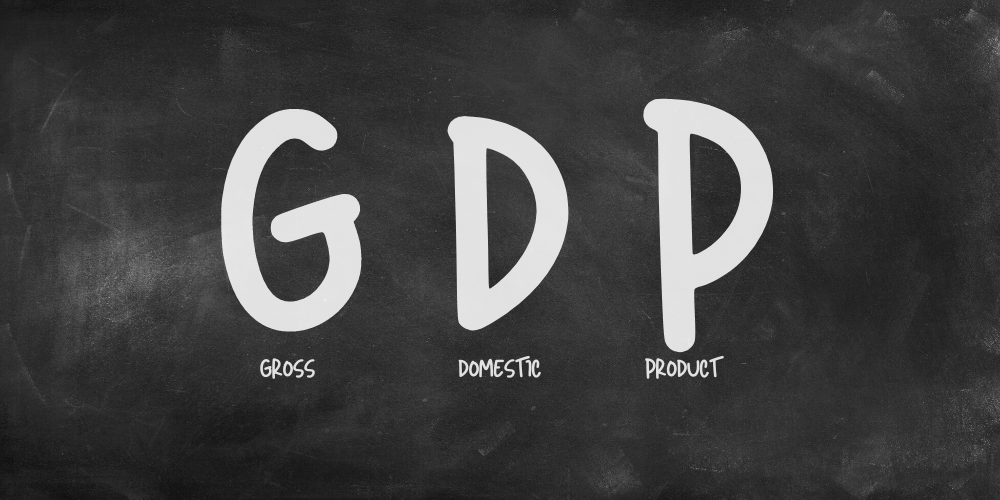 The Bureau of Economic Analysis recently released its advance estimate for the United States GDP for the fourth quarter of 2019, as well as the entire 2019 calendar year. They estimate real GDP grew at an annual rate of 2.1% in Q4 and 2.3% over the entire year. There were gains in both consumer spending and residential investment, a good sign for future economic expansion.

2019’s GDP continues to surpass pre-election forecasts for the third consecutive year. Pre-election forecasts in 2016 expected a 2.0% annual rate over the first 12 quarters, but the Trump administration has grown at 2.5% annually since the election through the end of 2019, exceeding both the CBO and Federal Open Market Committee projections.

While we are globally seeing a slowdown, Americans continue to drive the economy, with a 2.6% growth in real consumer spending in Q4 2019. This increased consumer spending accounted for approximately 80% of real GDP growth. The Consumer Confidence Index has increased 3.4 points, 31%, since the month before Trump’s election. This is believed to be due to historic labor market gains.

All in all, the economy has surpassed expectations during this term and we’ve continued to see growth. However, since 2020 is an election year, we can’t be certain that we will continue to see this same momentum and predictions for the coming years can’t be made with confidence.