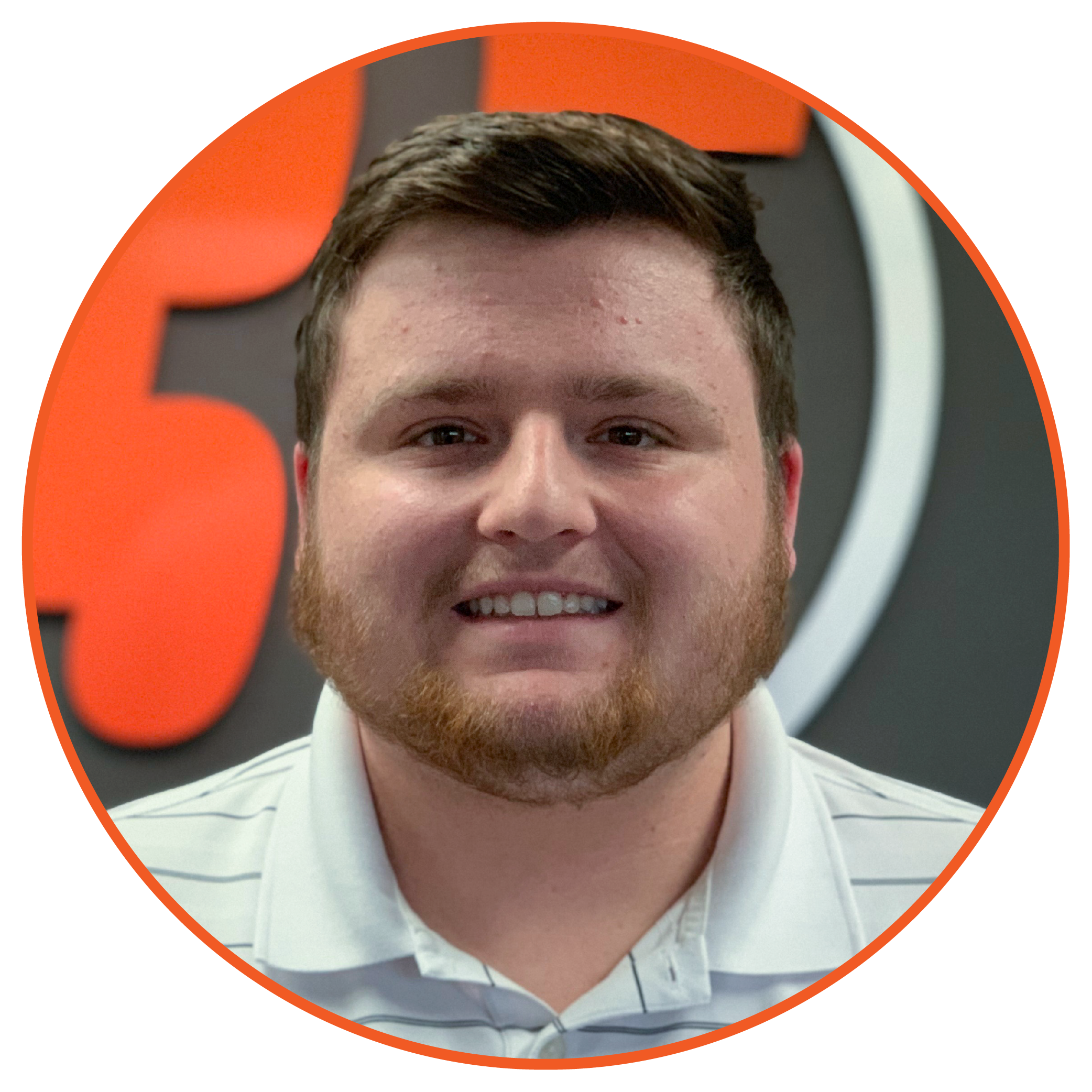 Following the trend of a strong 2019 for community banks, the FDIC is on track to accept the most bank license applications it has in years, allowing new startup banks to enter the fold in an ever-changing environment.

The number of approved applications by the FDIC for new bank licenses has always fluctuated. In the year before the financial crisis, the FDIC approved 100 new bank licenses which was a reflection of the early 2000’s financial market. However, right after the crisis of 2008, that number steeply declined to 31 in 2009. There were no approvals for new bank applications between 2012 and 2014, creating a banking landscape without any new faces in the mix.

Fortunately, this trend has reversed and the amount of new bank license approvals by the FDIC has slowly increased since 2017. In 2017, 10 bank applications were accepted followed by 14 last year and it looks like 2019 might be one of the highest years for bank application approvals in a decade. This is a positive sign and a reflection of the growing health of community banks across the US.

Jelena McWilliams, FDIC Chairwoman, stated, “like many competitive industries, a dynamic banking sector needs new startups entering the marketplace.” Eight banks have opened after having their applications accepted by the FDIC so far in 2019 and 7 more have submitted applications.

One de novo bank to open their doors this year is Watermark Bank out of Oklahoma City. Watermark Bank opened in January 2019 after raising over $20 million in capital. The remaining banks that will be opening this year represent a wide range of regions, communities, and clients. De novo banks will be opening in Oklahoma, Georgia, Michigan, Virginia, Nevada, North Carolina, Massachusetts, Ohio, and New York.  Having de novo banks starting up in 9 different states, across multiple time-zone testifies to the overall health of community banks across the country.

Here's to 2019 continuing to be successful for the overall community banking industry and carrying this momentum into a strong 2020.