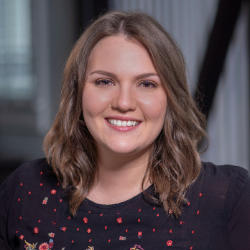 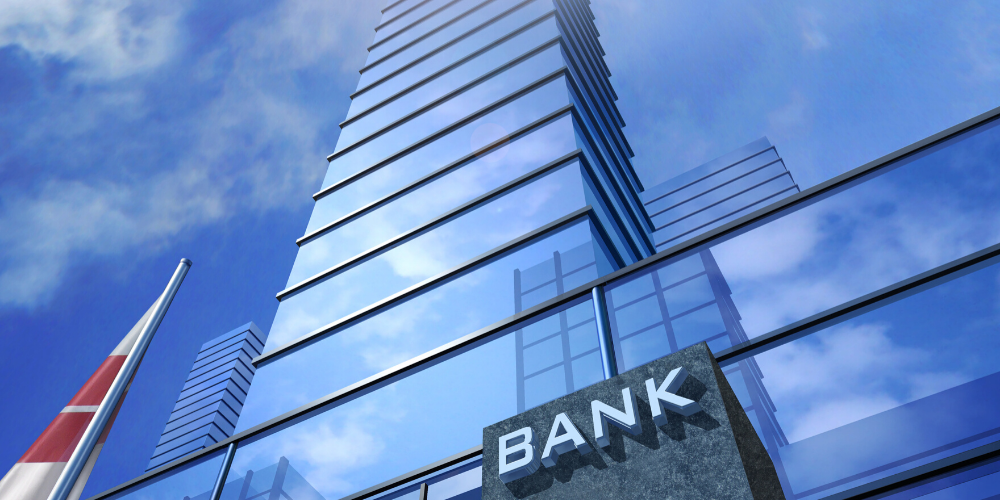 The largest banks in the United States have recently reported exceptional growth in the past months. The ten largest U.S. banks grew in asset size by more than $1.2 trillion in Q1 of 2020. 20 percent of this growth alone ($273 billion in new deposits) came from JPMorgan, placing it as the first bank in the U.S. with $3 trillion in assets.1

There are two major forces relating to the COVID-19 pandemic that have caused this growth, says a recent article by Jeremy Kress at The Hill. The first being that “as companies have drawn on their preexisting lines of credit and the Federal Reserve has flooded the markets with waves of liquidity, firms and investors have deposited massive sums of cash in their bank accounts.” The second is that “during periods of market stress – such as those we’ve experienced since March – deposits tend to flow into banks perceived as “too big to fail.” Customers move their money into the most systemically important banks because they believe the government would bail out such firms, if necessary.”

The “bigger is better” logic is not the best measure when it comes to choosing a bank. The November 2019 Supervision and Regulation Report from the Federal Reserve shows many of these large banks have risk management deficiencies. In the report, almost half of the largest U.S. banks are in unsatisfactory supervisory condition, meaning they are not equipped to handle this dramatic increase in assets.

Even for those that are well-equipped, a sudden surge of deposits totaling billions of dollars is enough to overwhelm even the best-managed banks. The most recent record of such dramatic organic growth, says Kress, happened at JPMorgan during the 2008 financial crisis, followed quickly by the infamous “London Whale” trading scandal in which the institution lost $6 billion.

The asset size of a bank doesn’t necessarily speak to their capital cushions, either. During the 2008 financial crisis, government officials warned of the need for capital to avoid another financial crisis. “One of the lessons of the 2008 financial crisis was that large financial institutions need to be subjected to more effective capital requirements,” writes Charles Calomiris, Professor of Financial Institutions at Columbia Business School. However, the details of this have remained up for debate and recent data suggests these warnings were not heeded by all. According to Kress, “Banks held barely enough capital to pass last year’s Federal Reserve stress tests based on economic projections far rosier than we are experiencing today. And, in fact, the banks’ financial statements released earlier this month reveal that their capital levels are already dropping — while the worst of the economic fallout is still to come.”

It is curious to note that public policies are in place that prevent banks with more than 10 percent of nationwide financial liabilities from acquiring another depository institution, however, the sudden deposit growth seen in Q1 is equal to the size of the seventh largest bank in the U.S. These policies were put in place as the 2008 financial crisis revealed the systemic risk of big banks, which can be a threat to the global financial system.1

There have been many policies proposed to help decrease the risk of these megabanks and safeguard global financial stability (JPMorgan is considered the most systemically important bank in the world2) as well as protect customers from the same issues experienced during the 2008 financial crisis as we move into the aftermath of the COVID-19 pandemic. However, these proposals have remained just that—proposals. If the trends we’ve seen in Q1 continue, it could significantly increase the systemic footprint of these larger banks, furthering the risk of global financial stability.1