What the Small Business Index is Saying About a Coming Recession 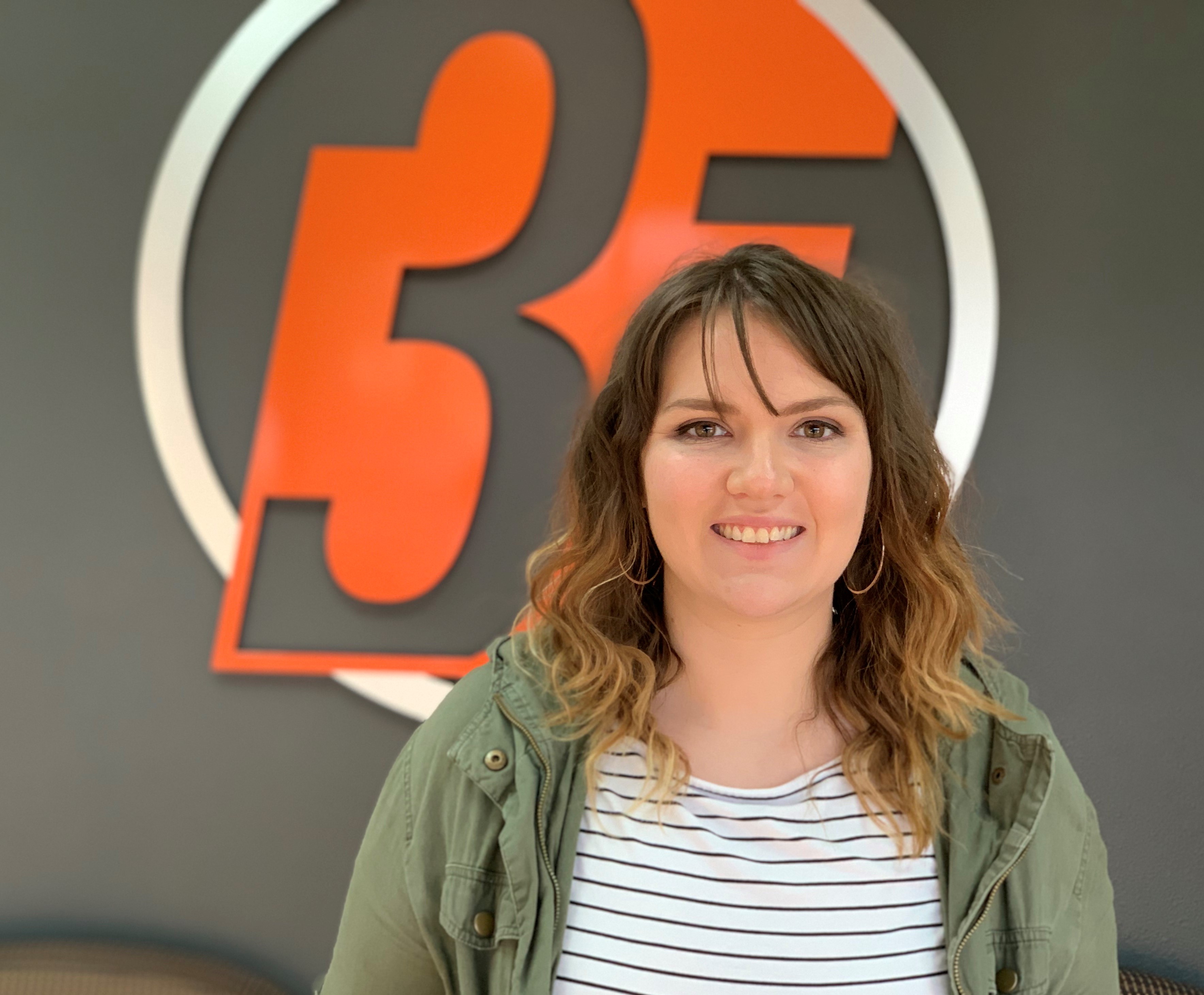 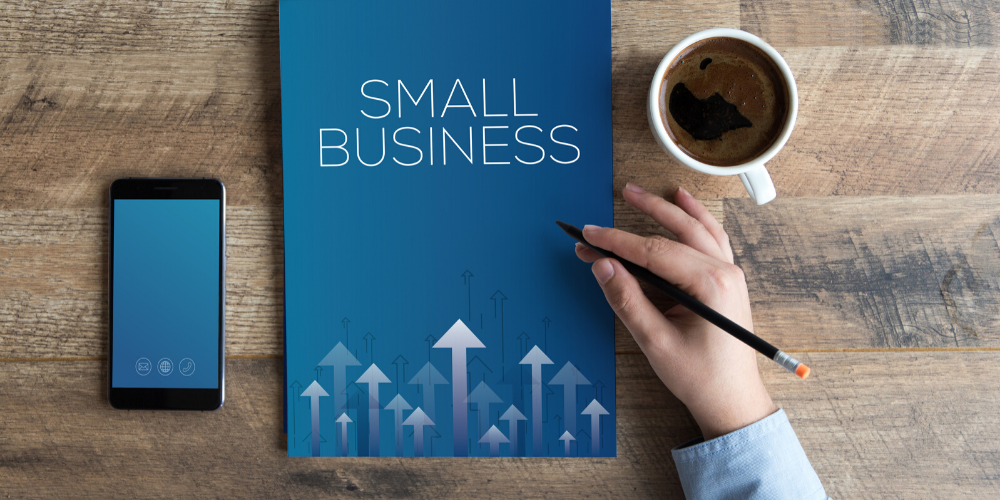 Although there was a slight dip in December, the NFIB (National Federation of Independent Business) Small Business Optimism Index saw one of the highest yearly survey readings in 2019 since the creation of the survey in 1973. According to the December survey results, “an increased number of small business owners reported better business conditions and expect higher nominal sales in the next three months,” and “small businesses continued to hire and create new jobs with actual job creation.”

December was a banner year for the small business economy, and NFIB Chief Economist William Dunkelberg believes that 2020 will see continued growth due in part to the “Tax Cuts and Jobs Act that’s providing fuel to grow small businesses and their workforce.”

Addressing recent concerns like recession and impeachment proceedings, President and CEO of NFIB, Juanita Duggan stated, “Small business owners continue to invest, grow and hire at historically high levels, and we see no indication of a coming recession.” Dunkelberg has also commented on this topic, saying, "the pessimism we’re seeing is contagious, even though the actual economy is thriving […] expectations can be infected and, as a result, could turn sour. All the talk about an impending recession can create a false reality, but it doesn’t make it right. Main Street is continuing to produce and remains strong in spite of the headlines.”

During the Clinton impeachment proceedings in 1998-99, the business index saw little to no impact on small business owners and we’re seeing that trend continue during this current impeachment process, the report mentions.

However, a recent report noting how the economy has changed for small businesses since the Great Recession shows that small business lending is still not quite what it was in 2004.3 According to the data, decreases vary by state and county, but the median county only made ½ the number of small business loans per business in 2017 as were made in 2004.