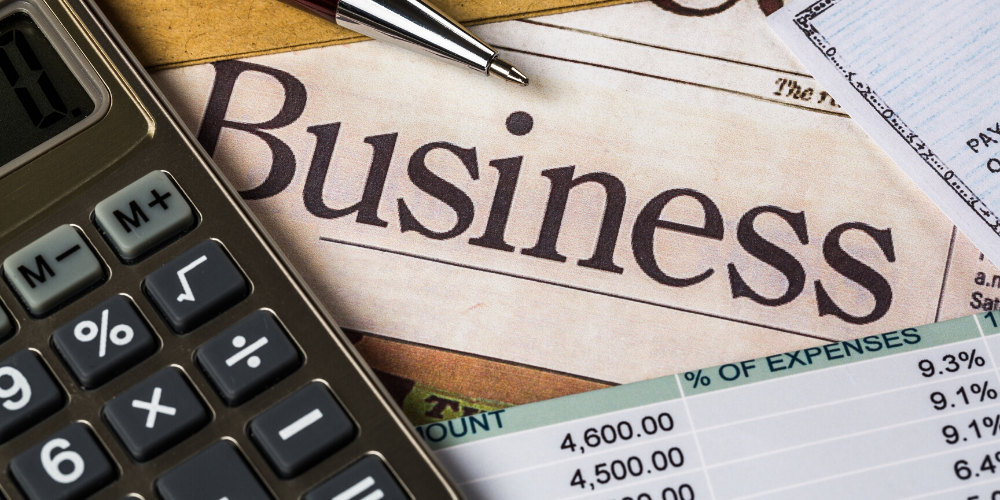 Leveraged lending offers credit to commercial businesses with high levels of debt, helps companies obtain funding for leveraged buyouts, mergers and acquisitions, and recapitalizing businesses. While many commercial businesses see success from these loans and are able to repay them, the high levels of debt and lower liquidity can reduce a business’ ability to respond to unexpected changes in economic conditions.

END_OF_DOCUMENT_TOKEN_TO_BE_REPLACED

Education and Success in Community Banks

Training and education are transforming elements of a community bank. Education has cultural, personal, and financial benefits to a bank and can make the difference between a good bank and a great one, says Group Executive Vice President for ICBA’s (Independent Community Bankers of America) Community Banker University, Lindsay LaNore, in a Main Street Banking podcast. In no circumstance is knowledge ever wasted: it’s the foundation of innovation and growth.

END_OF_DOCUMENT_TOKEN_TO_BE_REPLACED

Two weeks ago Joe Ehrhardt, CEO and founder of Teslar, hosted a webinar with the ICBA and Independent Banker. The webinar was called Three Things Banks Can Do Today to Improve Efficiencies and Joe discussed how institutions rely on cumbersome processes that hinder the customer experience. However, to best serve your customers it is essential to find balance by incorporating automation without compromising the overall customer relationship.

END_OF_DOCUMENT_TOKEN_TO_BE_REPLACED

Pros and Cons of Going Cashless 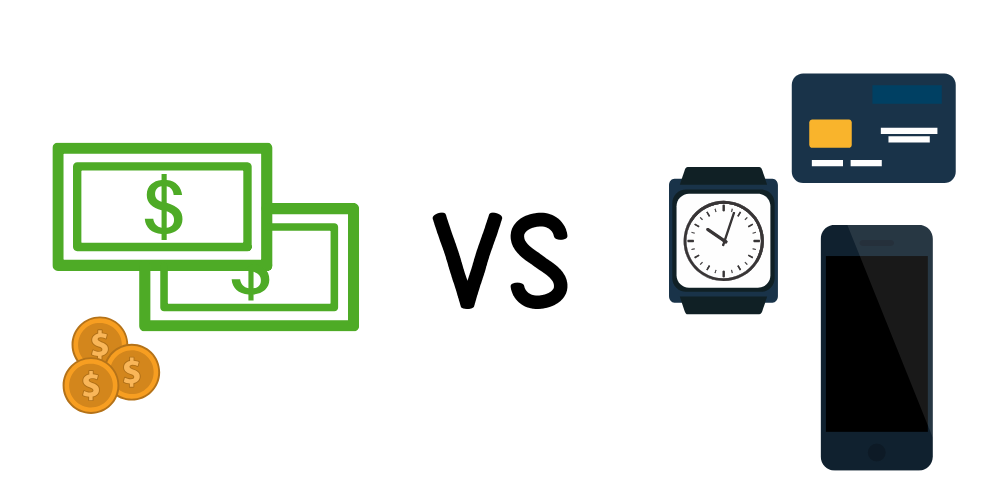 Many believe we have been moving toward a cashless society in which all financial transactions are digital. Many financiers and government authorities favor bidding adieu to cash-- there’d be lower crime rates with no physical money to steal, financial crimes and money laundering would be much harder to commit if there’s a record of every payment you ever receive, we would save money by not printing bills and coins, people would have ease of use when managing their cash, and it would make international travel so much easier.

END_OF_DOCUMENT_TOKEN_TO_BE_REPLACED

The battle for deposits has become increasingly competitive for community financial institutions. Major retailers and tech companies such Apple, T-Mobile and Google are attempting to enter the financial services landscape, posing new threats to existing players. As a result, money that used to be stored in traditional bank accounts is now scattered across various channels that are typically not secured by the FDIC, such as the Starbucks app. And, large national banks still persist as significant competition. With their expansive budgets and vast resources, national banks have more freedom than their community bank counterparts to leverage technology and hire staff in their efforts to gather deposits and scale.

END_OF_DOCUMENT_TOKEN_TO_BE_REPLACED

Millennials and GenZers Are Most Frequent Bank Visitors 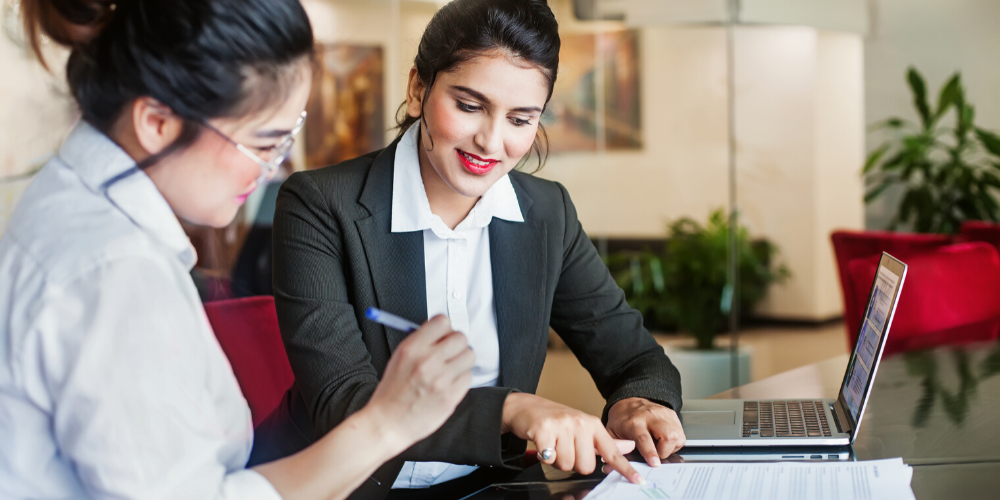 The talk of today is all about going digital. In an effort to meet the needs and demands of today’s smartphone-driven world, it only makes sense that some banks are opening less brick and mortar branches and focusing on developing and improving mobile and online services. Interestingly though, new research is saying banks might want to reconsider this direction as many young customers still rely on physical branches for banking.

END_OF_DOCUMENT_TOKEN_TO_BE_REPLACED

Strategies for Deposit Growth in 2020 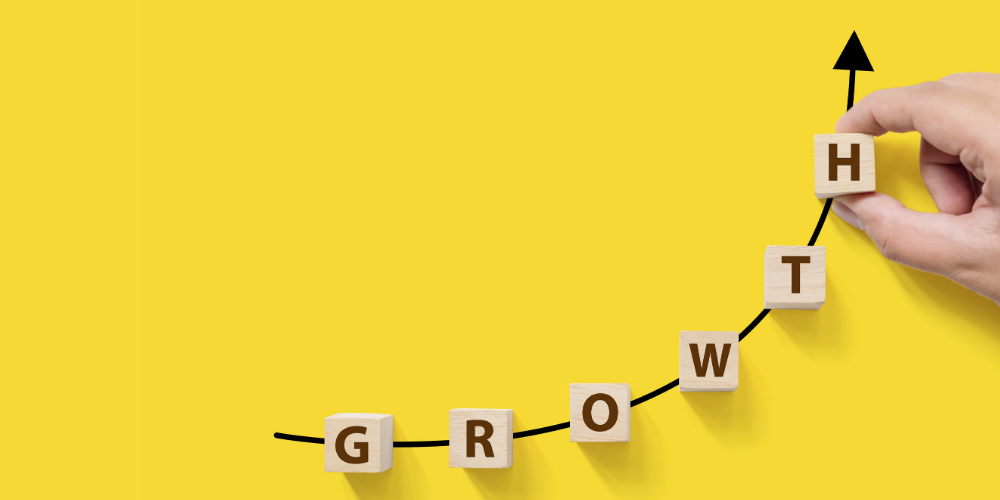 For the first time in ten years, the Federal Reserve cut interest rates this past July. Then again in September… and then again in October. Prior to these cuts, rates had been steadily rising. The quick and sudden shift in the direction of interest rates has left financial service providers re-strategizing how to grow deposits in the coming year.

END_OF_DOCUMENT_TOKEN_TO_BE_REPLACED

Celebrating Past Traditions While Moving Toward the Future 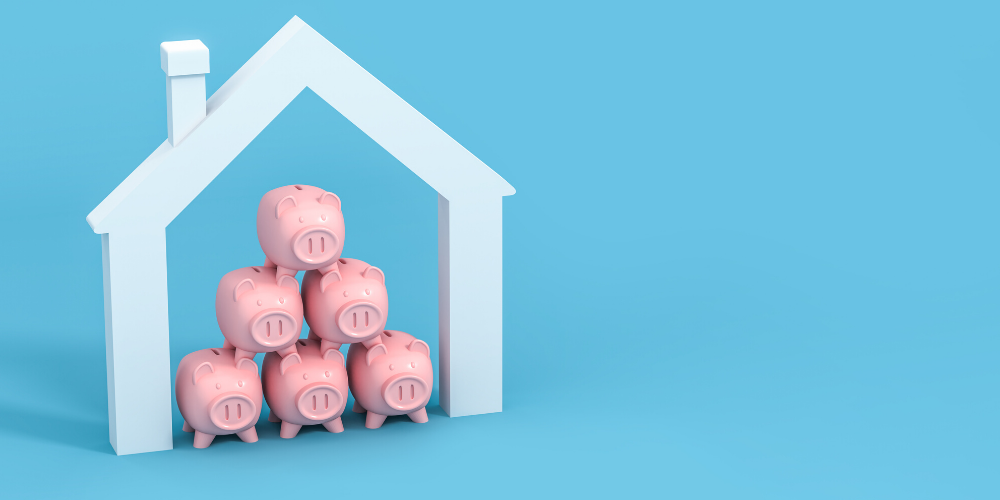 Amidst the digital age, we continue to search for traditional banking’s place in the financial industry. Community banks, naturally, have less resources and smaller staff than larger competitors, but their small size offers agility and flexibility. To compete in today’s technology-dominated market, community banks must stay strong in these offerings in order to keep their edge.

END_OF_DOCUMENT_TOKEN_TO_BE_REPLACED

What Customers Need from Their Banks 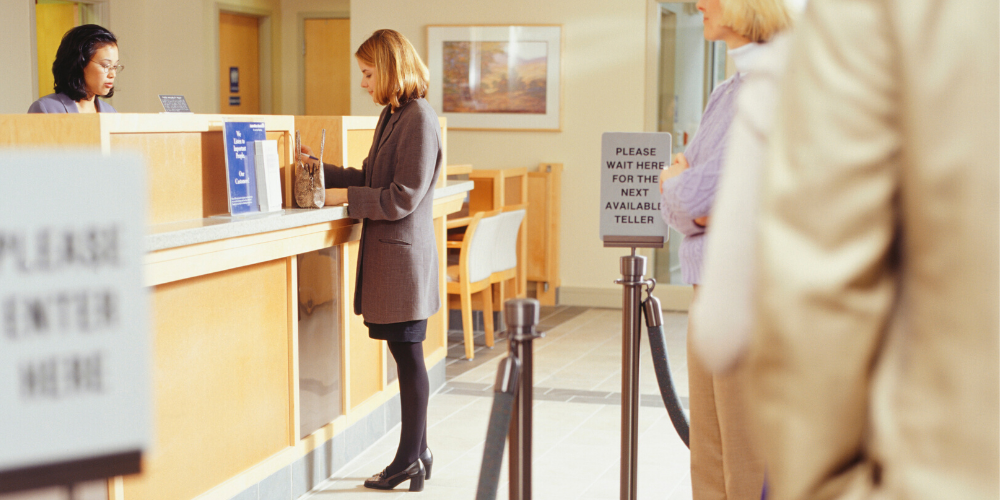 The Banking Administration Institute (BAI) conducted interviews with customers of lending institutions, hoping to gain insights on digital lending. These clients were from small and middle-market businesses and, as the BAI’s efforts found, they were more than willing to talk—in fact, they gave straight and direct comments. Turns out they were eager to talk about their banking experiences!

END_OF_DOCUMENT_TOKEN_TO_BE_REPLACED

Three Ways To Extend Efficiencies Throughout Your Organization 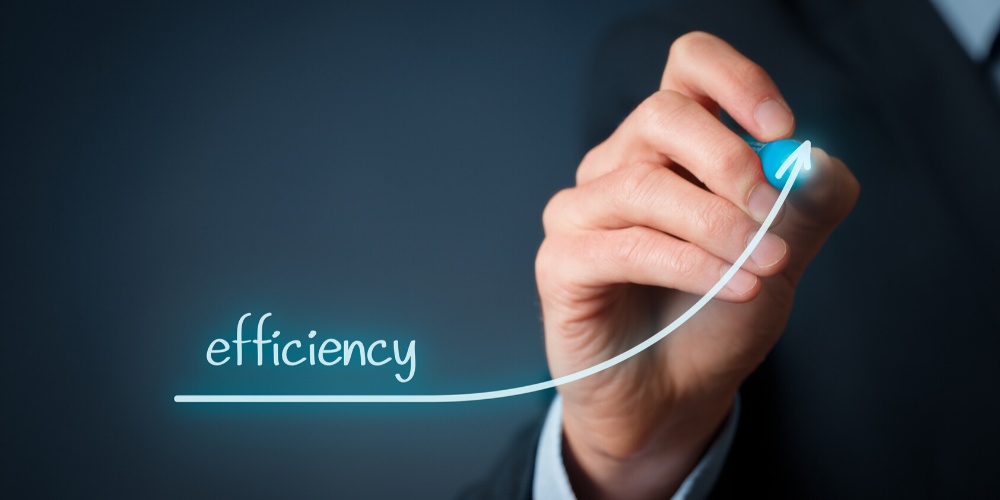 Community banks today are finding themselves under mounting pressure. The battle for deposits is more critical than ever before, new entrants to the space are creating unprecedented competition, customer expectations continue to climb and technology is evolving at a rapid rate. Not to mention, these institutions are expected to effectively manage and maintain regulatory requirements, security protocols and growing their portfolios – all within set budgets.